Secure your spot & get started today with our FREE EXCLUSIVE online offer!

By opting into the web form above you are providing consent for Arena Training Center to send you periodic text messages. Standard rates may apply. You can reply HELP at anytime or learn more. You may opt-out anytime by replying STOP. 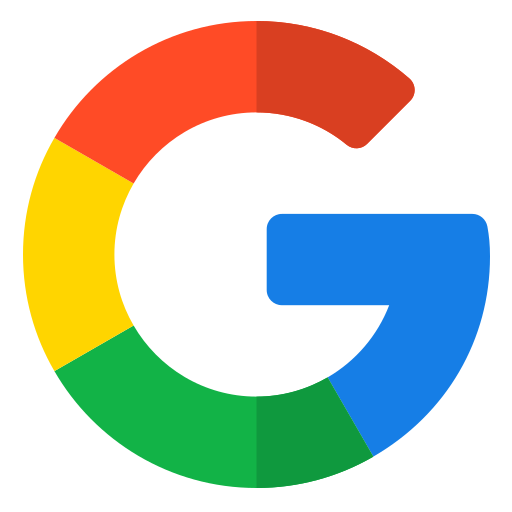 My name is Jared Gordon, and I fight in the UFC. The facility is a very clean, professional environment. Following all social distancing protocols. The coaches are of the highest level in each art form. Steven the grappling coach is the highest level coach I have ever worked with. The striking coach Elvis is one of the best thai fighters and coaches in the NYC area. I recommend this place to all levels of martial artists. Go now!!!!!

Truly grateful I have met Peter Simone in my journey. He’s an excellent instructor, very patient and breaks down techniques in a easy and simple format to learn for a lifetime. Thank you again Peter for passing down your knowledge to me and I highly recommend everybody to stop by and visit. 🙏🏽🌊

B B
via Google

The minute you walk in you are welcomed and they treat you like family. The place is very well kept. It is a very friendly environment. Highly recommended. Keep up the great work!

Best place around to train. You won’t regret it. Amazing instructors and workouts! Great atmosphere and great people.

A hidden gem! Crazy how you can find world class instructors at a nondescript location in a smallish town

This place is Awesome!! I’ve traveled all the way from Jersey to train there and I get out soree. Best workout and very friendly and welcoming. highly recommended!!

Steven, Elvis, and Pete over at Arena are rockstars. All experts in their field of expertise and work great as a team. Top notch training in a safe, clean, and welcoming environment! 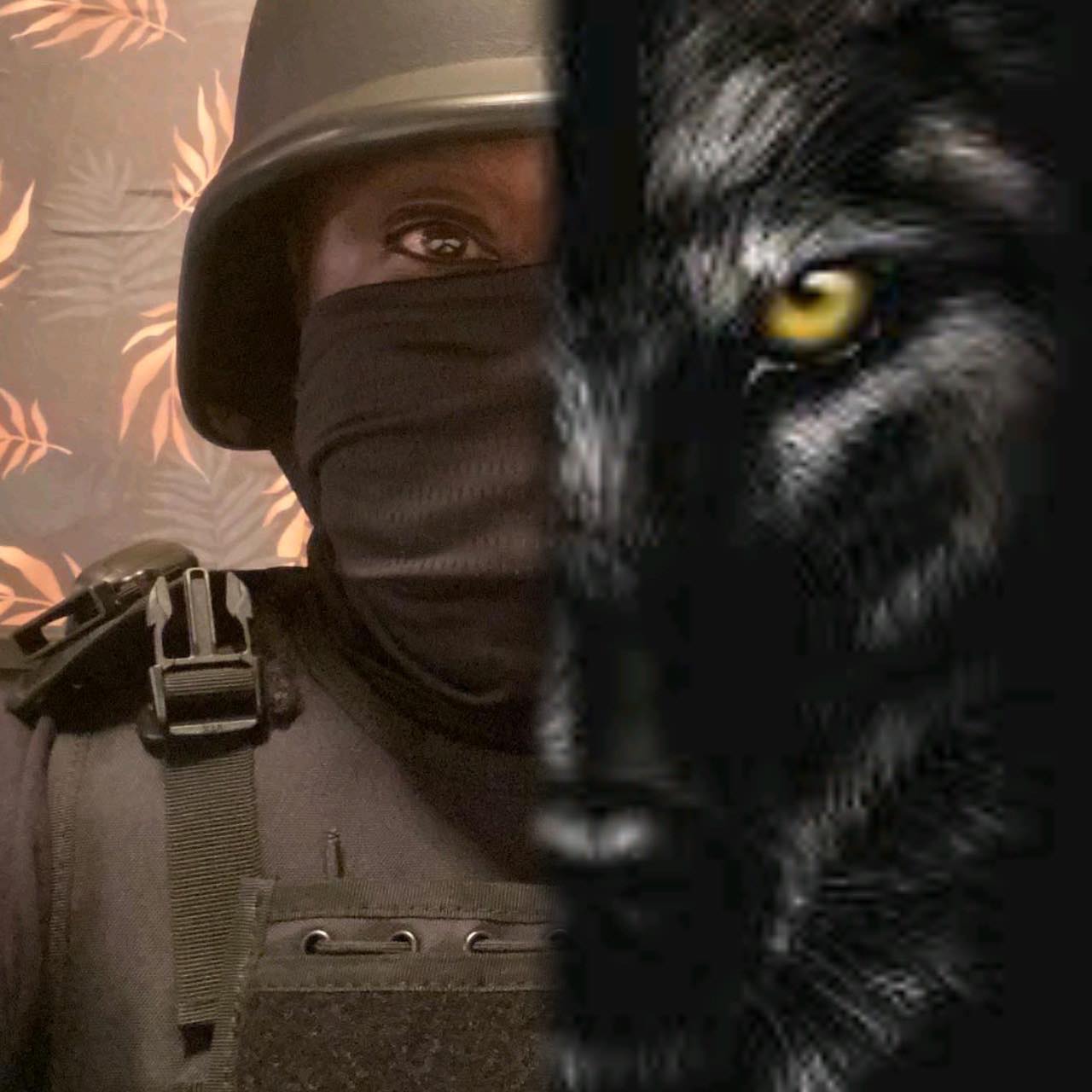 It's a good place to train with some well knowledge. Professionals! 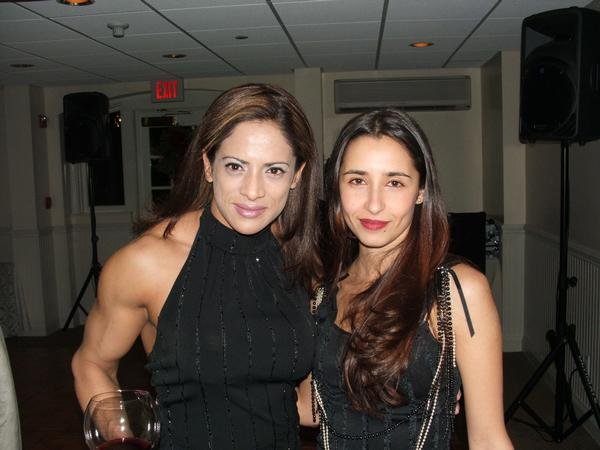 Peter has been working with my kids- teaching them Jiu-Jitsu since when they were younger. He is extremely knowledgeable, professional and beyond everything he was very sweet with them. I highly recommend ! Best coach ever ! 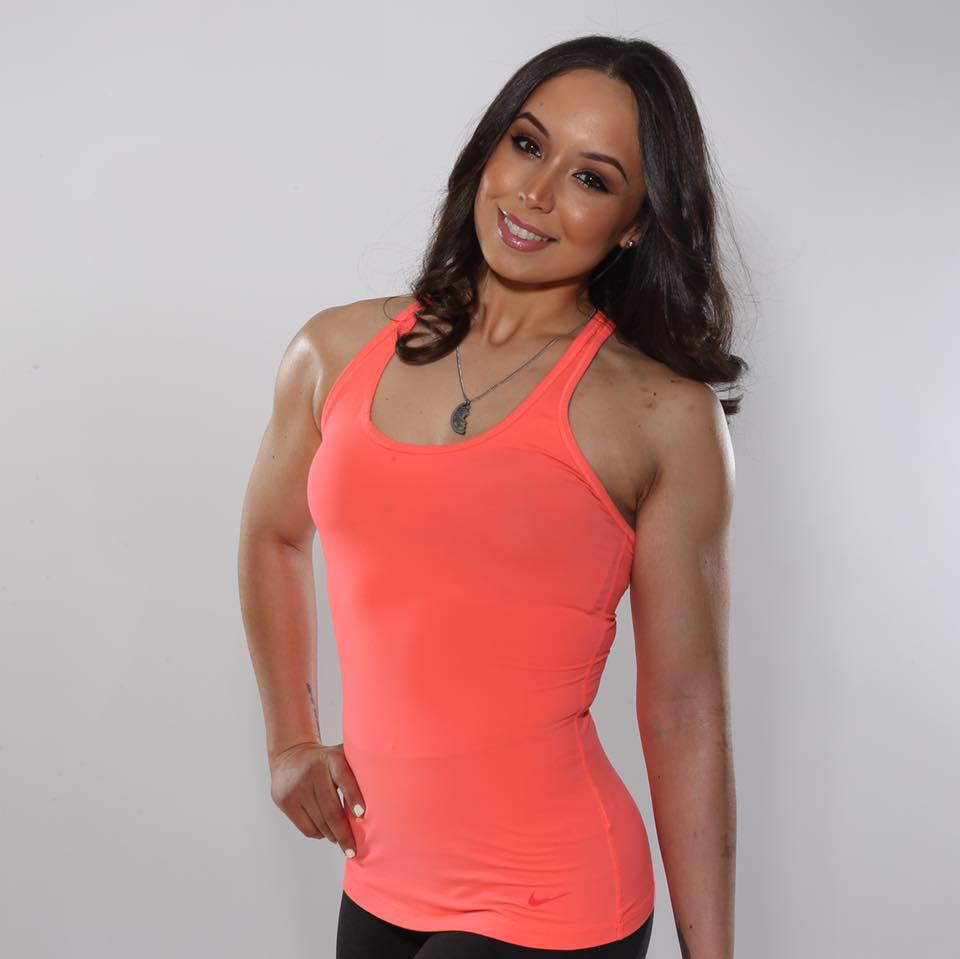 Great facility and even more amazing instructor‘s check them out! 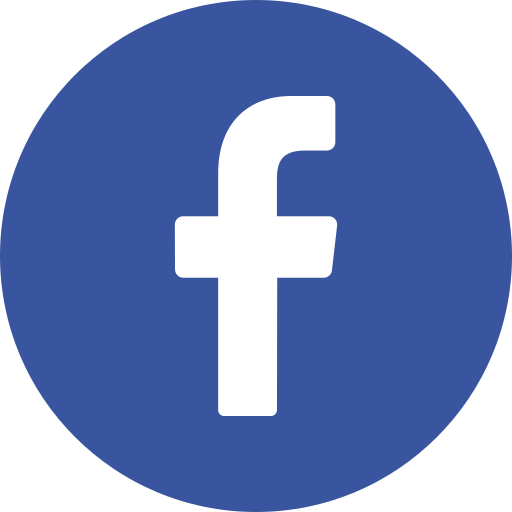 My girl is training with instructor Peter; he is the best instructor very dedicated and professional also very patient we love this place so much.

Request information today to learn more about our programs! Get Started Now

At Arena Training Center we provide a learning environment based on the core values of the martial arts that allows aspiring competitors and practitioners the chance to participate in martial arts competitions at the highest levels in their discipline as well provide martial arts and fitness enthusiasts the opportunity to experience the same benefits while not emerging themselves in the competitive aspects of the programs.

The culture established within the facility will allow members to build healthy relationships with themselves as well as others through a communal feeling of acceptance and support that encourages personal growth and well-being through participation in the services provided.

Martial arts are systems and traditions of combat practices, which are practiced for a number of reasons including self-defense, military and law enforcement applications, mental and spiritual development, as well as the preservation of a nation’s intangible cultural heritage. With the spread of commercialism in the modern martial arts industry as well as the influence of some modern mixed martial arts personalities, the values and traditions of many martial arts are overshadowed and misunderstood. The preservation and expression of the traditional values of the martial arts in these modern times is an important virtue that rests at the core of the establishment and teachings at Arena Training Center.